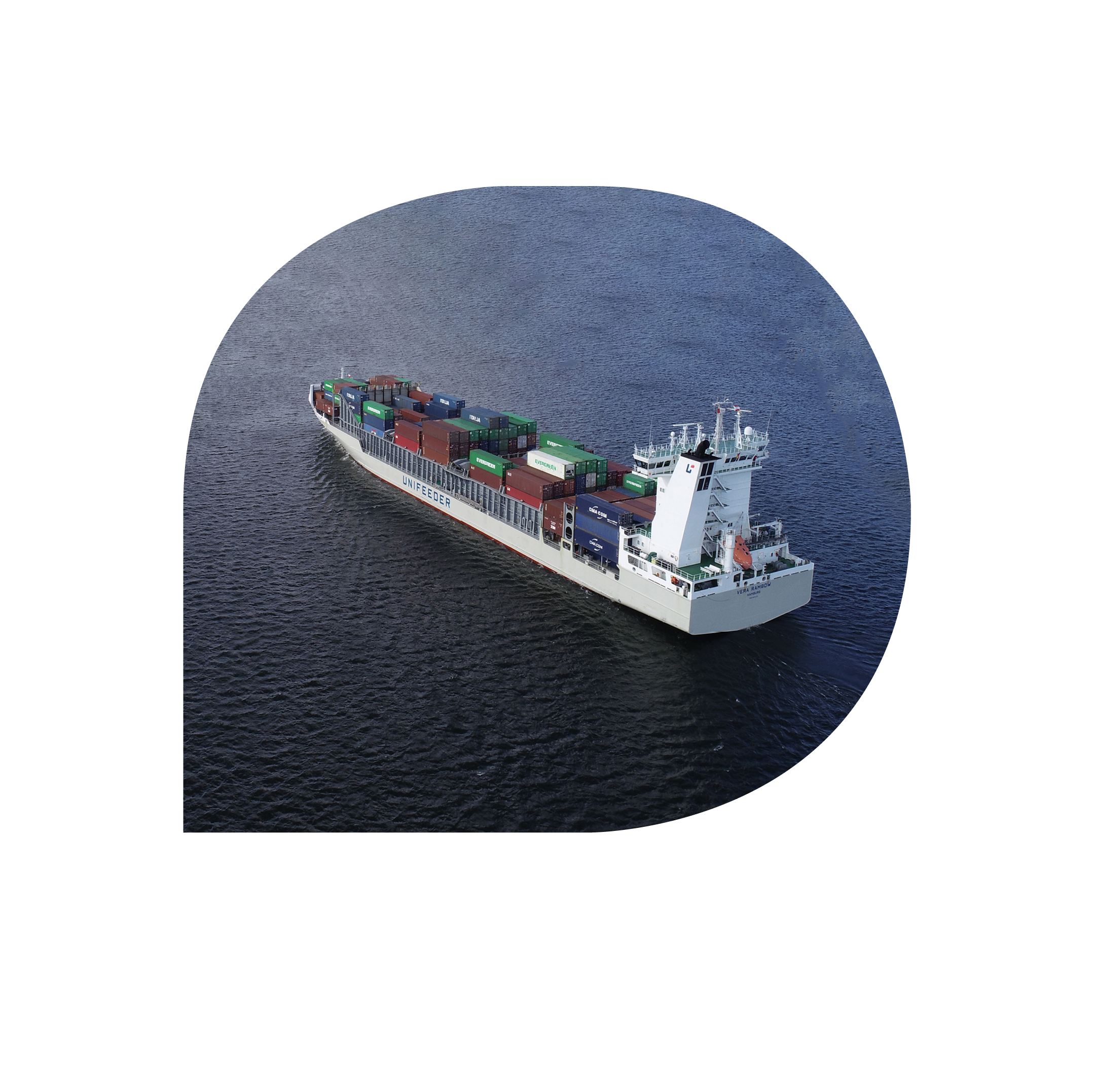 The History of the Container

On April 26th, 1956 the maiden voyage of the Ideal X, the first container ship, took place and birthed the industry we know today.

For centuries, people have shipped goods from A to B, crossing oceans and borders. Before containers, goods were transported in barrels, sacks and wooden crates on land as well as on sea and the process was slow, dangerous and very dependent on heavy labour.
This process, known as break-bulk shipping, was the only known way to transport goods via ship until the second half of the 20th century. During the 1950s, as costal highways got increasingly crowded, Malcolm McLean got an idea and invented the shipping container, revolutionizing the way goods were shipped. McLean founded a small Pan-Atlantic shipping company, bought and transformed two oil ships to carry containers and on April 26th, 1956 the Ideal X left Newark port in New Jersey and delivered 58 boxes in Houston five days later.
In less than a decade, the container system spread throughout the world and became an indespensible tool of globalisation. Containers optimized the shipping process, added space on board and saved time. It radically transformed supply chains, fundamentally changed domestic and international economies across the world, and changed societies in the process.
During the 1980s, 90% of countries have container ports and by 2013, 90% of global trade was seaborne, shipped in 700 million containers every year.
Standard containers today are known as 20” and 40” containers, and these dimensions came to be during the 1960s when the International Organisation for Standardisation validated the height, width and lengths. Today, the industry is starting to incorporate GPS technology that allows for tracking and gives you the location of your container in real time. Furthermore, containers are now also re-purposed for disaster relief, used in agriculture and as server hubs for tech giants like Google.

Explore the benefits of container transport

We lease a wide variety of containers for intermodal transportation and can also ship your own containers. Explore the different container sizes or contact one of our experts. 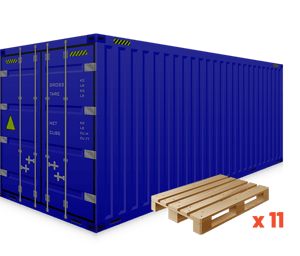 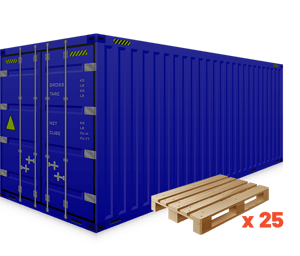 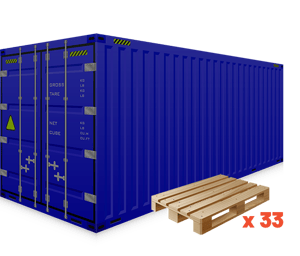